Kateřina Šedá (1977) is a Czech artist whose work is close to social architecture. In 1999 – 2005 she studied at the Academy of Fine Arts in Prague in the studio of Professor Vladimír Kokolia). She focuses on socially oriented experiments aimed at diverting their participants from entrenched stereotypes or social isolation. Using their own (provoked) activity and a novel use of everyday means, she attempts to generate a permanent change in their behaviour. 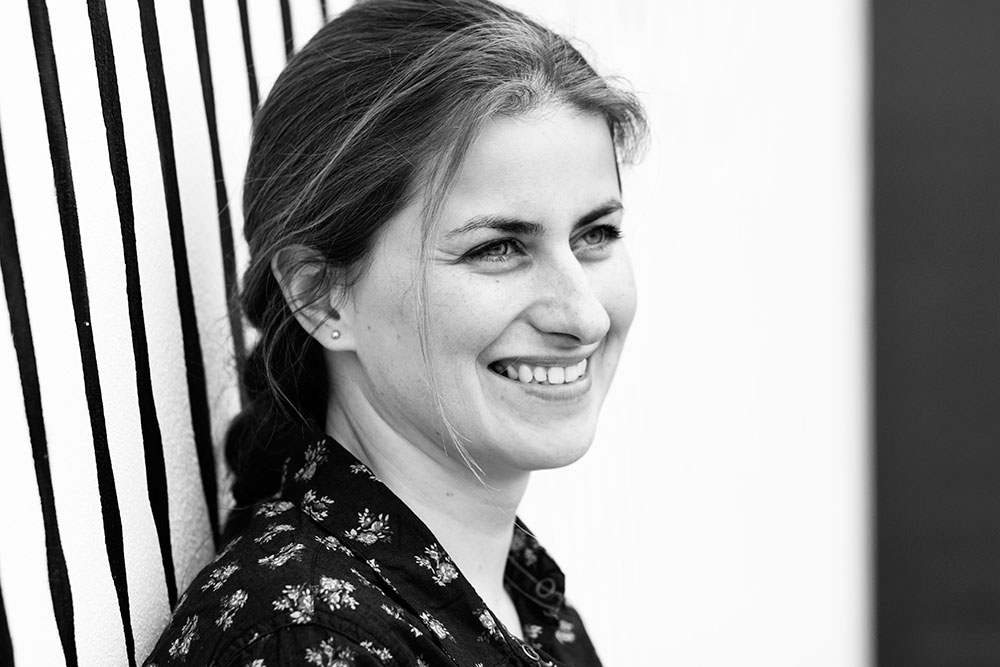 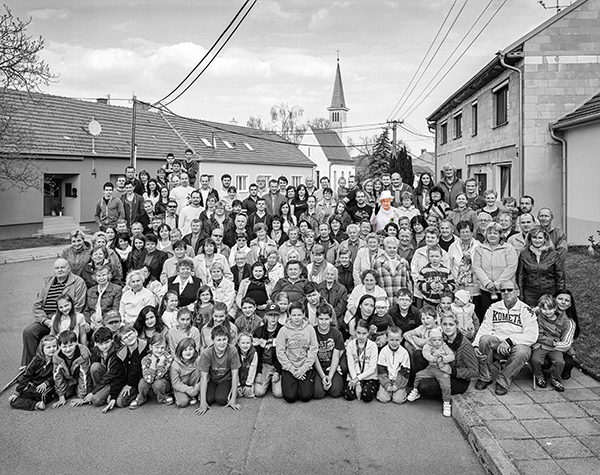 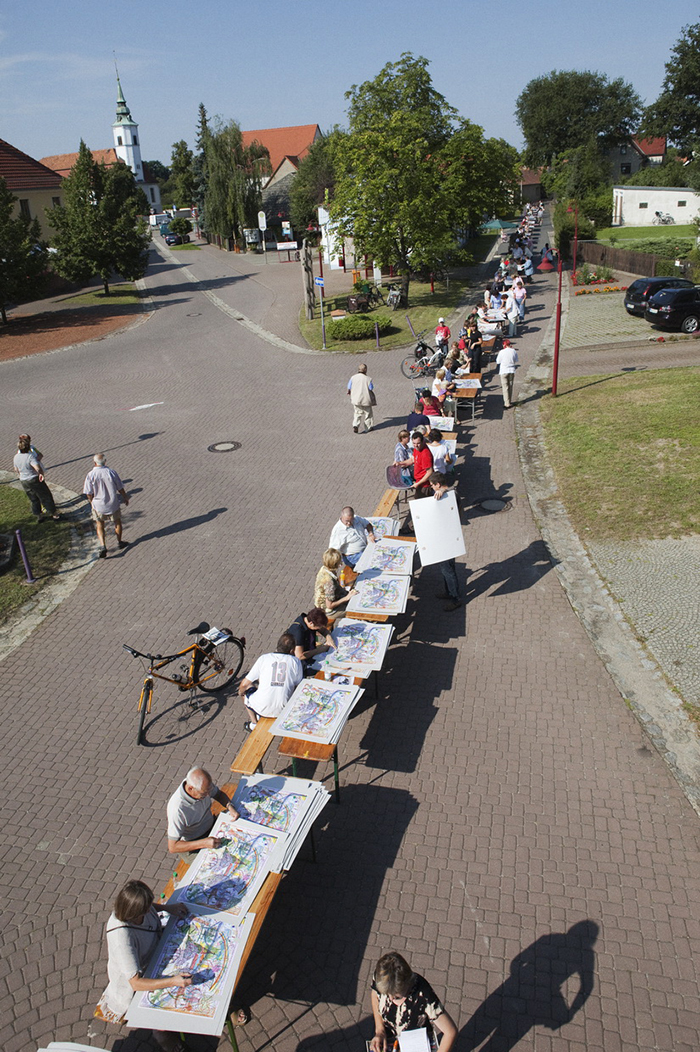 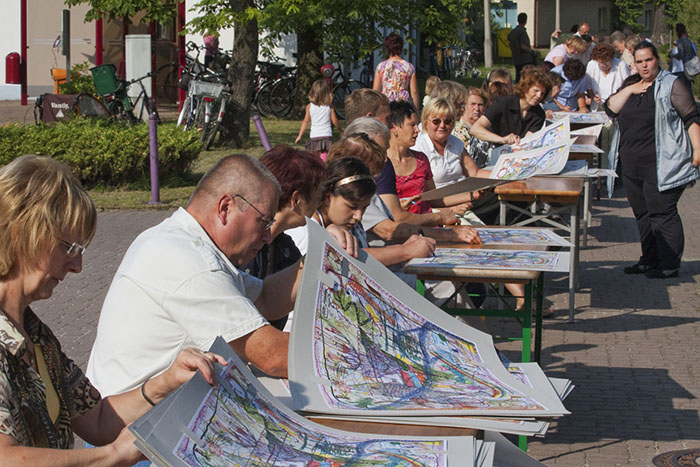 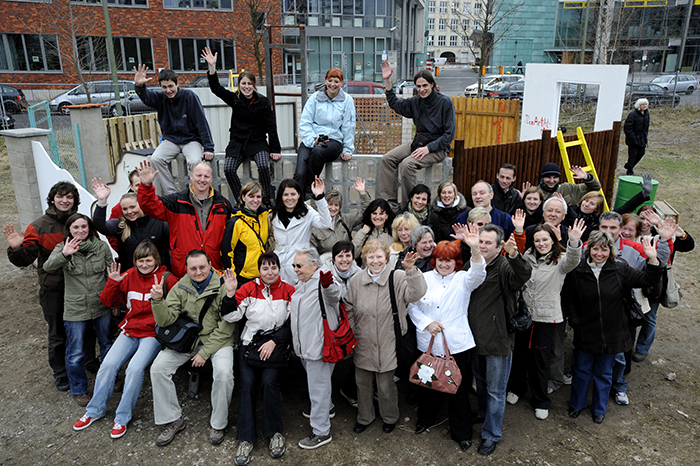 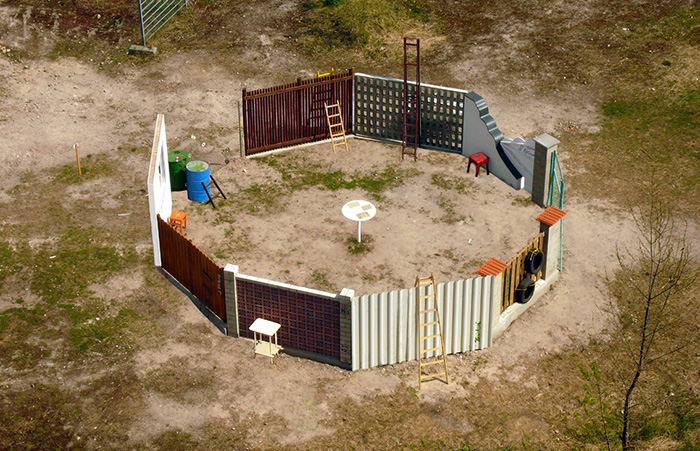 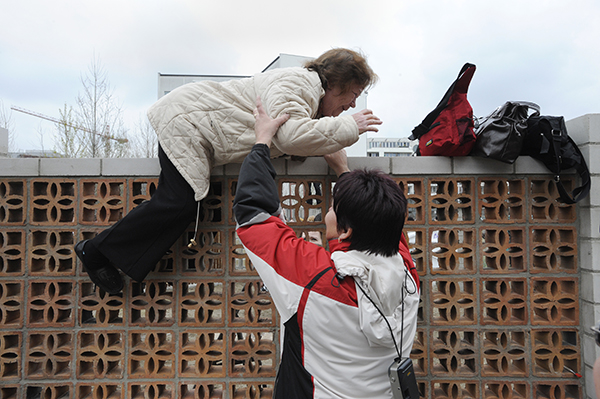 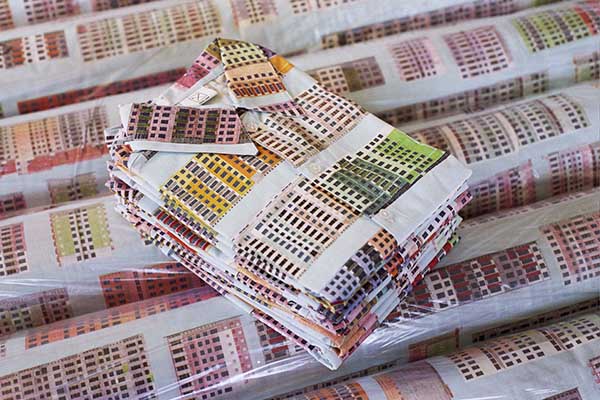 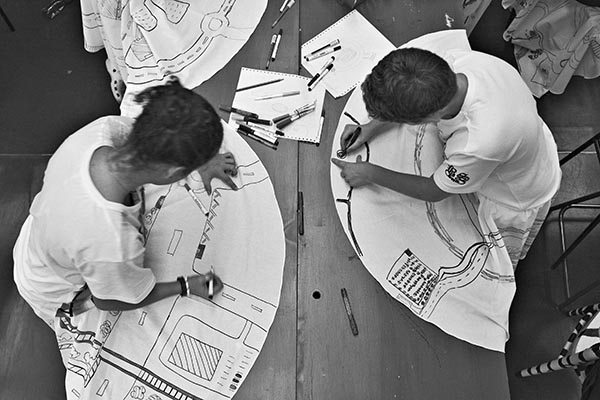 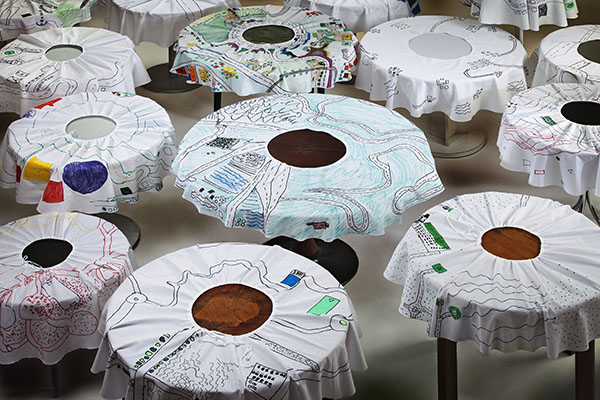 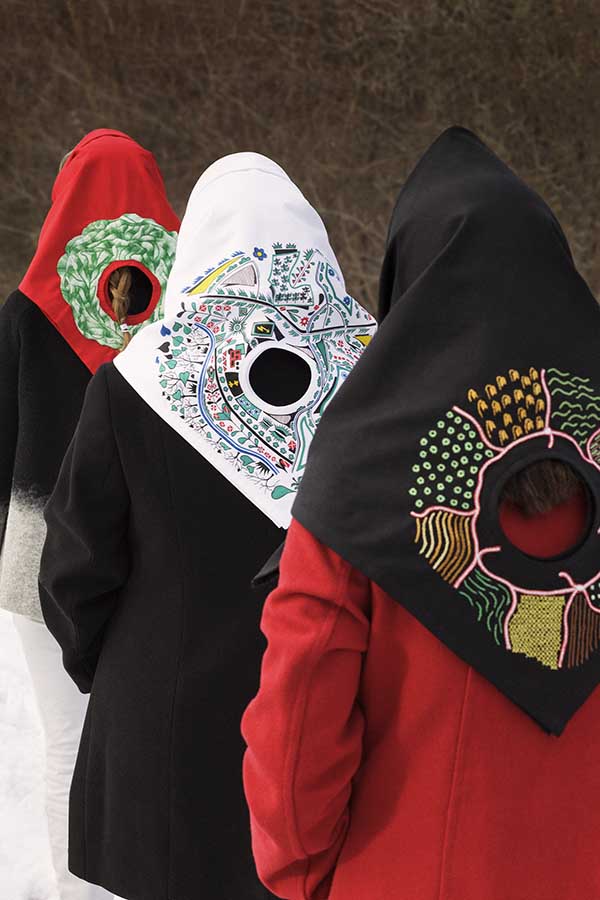 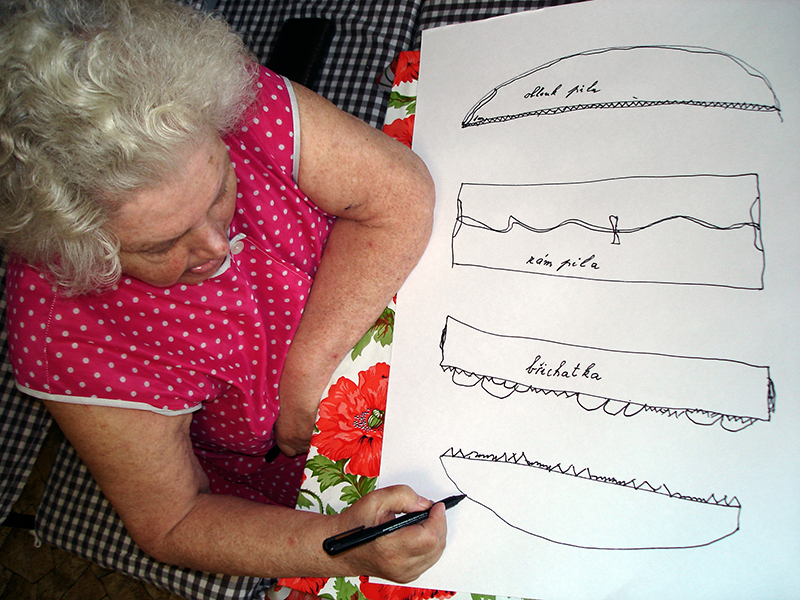 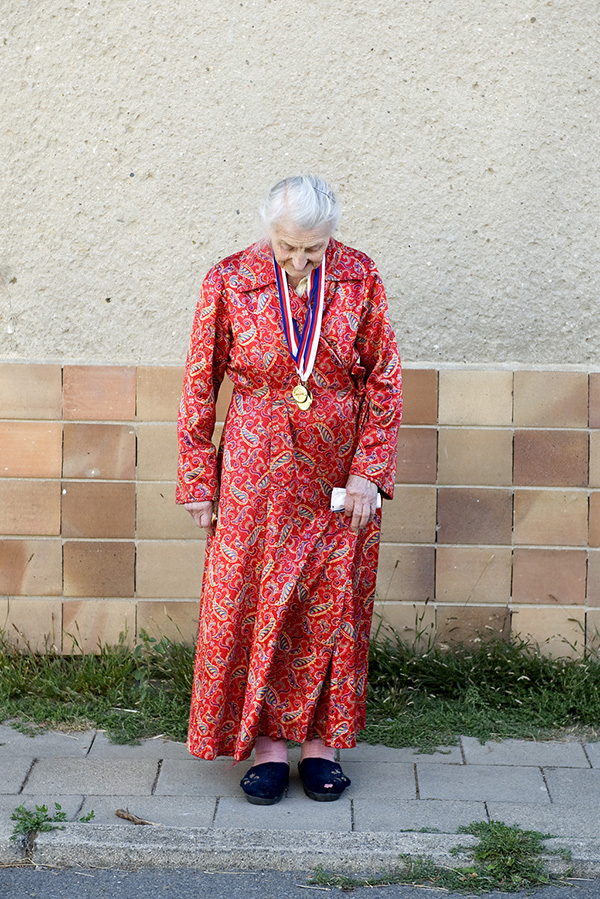