Photo: archive of the market hall.

The Market in Trnavské mýto in Bratislava has, despite its somewhat sleepy retro character, many unique qualities. It is a place of friendly encounters and the vendors have a lively relationship with their customers. In May 2015, though, the Market will be added to the list of places worldwide in which Kateřina Šedá has carried out one of her art projects. As part of the program of tranzit.sk, she will present to the public her project Bojárt Market.

The project by Kateřina Šedá, an internationally well-known Czech artist, should revive the Market, make it more attractive and encourage new visitors. The event has a symbolic role – the artist wants to create from the Market a certain kind of myth, similarly to the way she did in her Bedřichovice on Thames project. “We would like by means of a social game to bring to the Market new shoppers. But for guests, the entertainment dimension of this art project will be much more important,” curator Lýdia Pribišová says.

The work of Kateřina Šedá focuses on socially-minded philanthropic projects involving large groups of people. The artist’s concept for the game arose from the architecture of the Market, which is reminiscent of a fortress. It is an enclosed space in both physical and psychological sense. Šedá’s action is symbolized by a key, a certain means of unlocking. The structure of the game is inspired by the TV show Fort Boyard, which was very popular in this part of the world. In this game, too, the contestants will collect keys that they will be given for answering certain questions. The clues in the game are things in the market that are not for sale, but relate to the specific characteristics of the participating vendors, who will be the source of riddles to solve. The clues will also include the stock-in-trade of the Market itself, specific details, architectural elements, signs and equipment.

The Market has been a traditional shopping place for the citizens of Bratislava since 1983. It is characteristic for its exceptional postmodern architecture, designed by the architect Ivan Matušík. Many of the retailers offer products they have grown themselves, but there are also small workshops offering services such as shoe repairs, knife sharpening and dressmaking. Shopping in the Market is not anonymous or impersonal like in many other places. Here it becomes a specific social event. For many older people the Market is one of the few places where they can meet people and talk to them. For many it is the only place of daily social interaction. 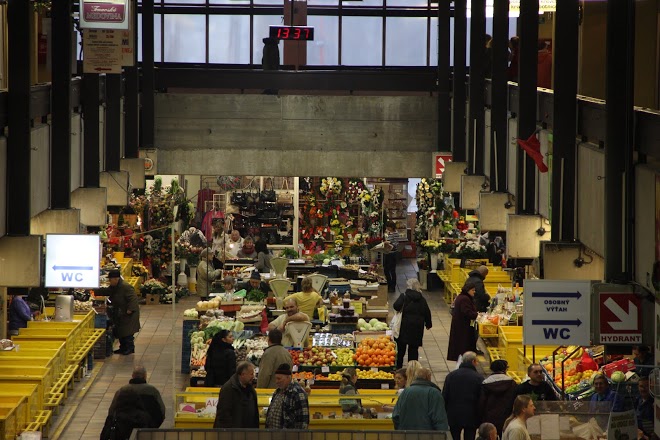 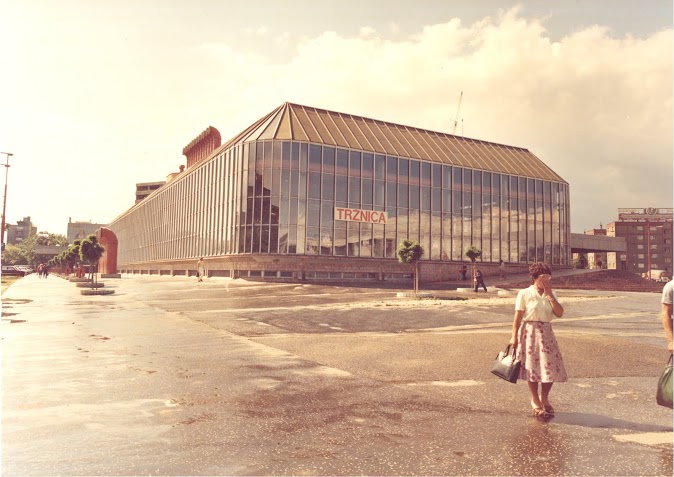 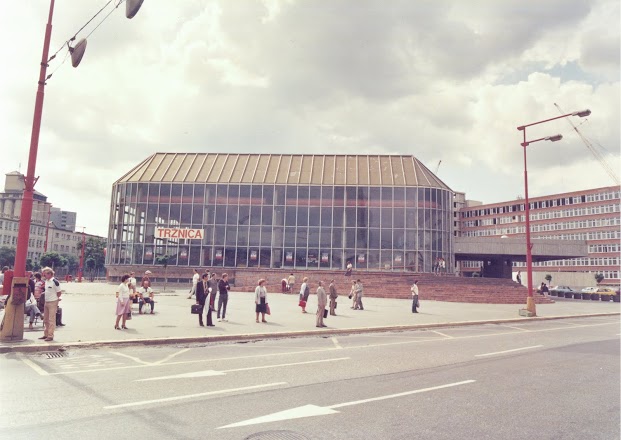 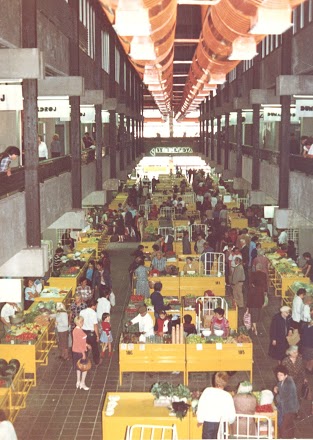 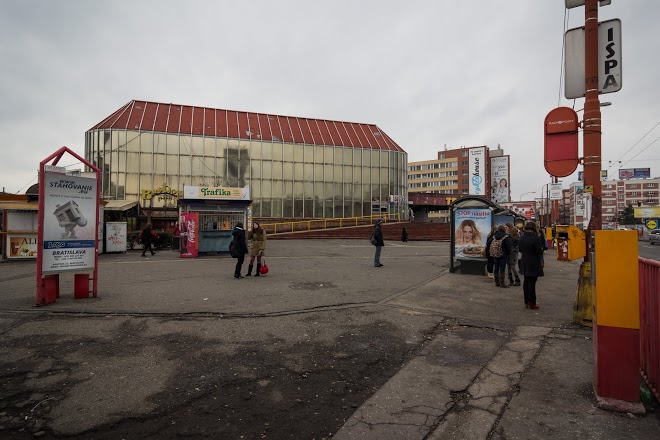 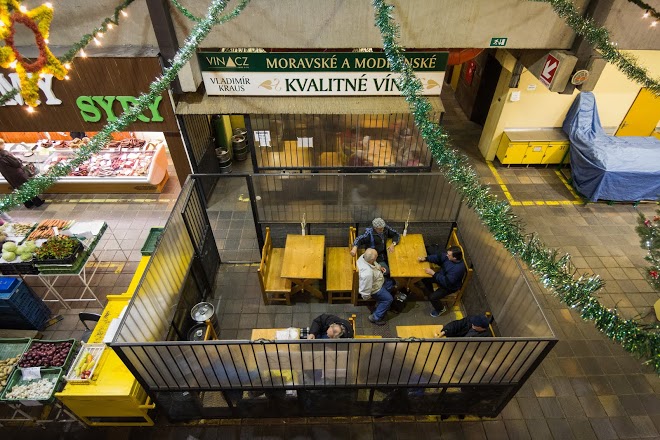 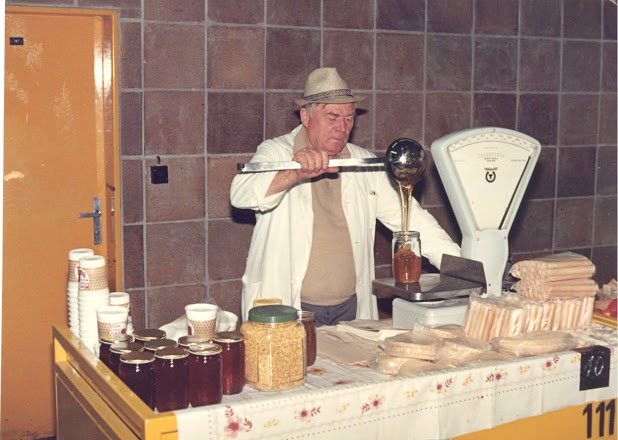 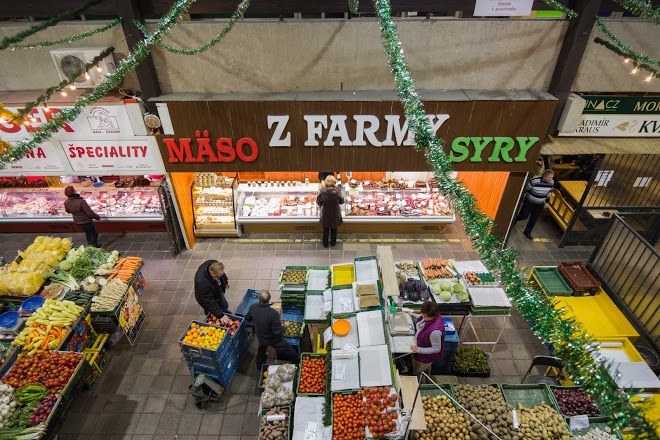 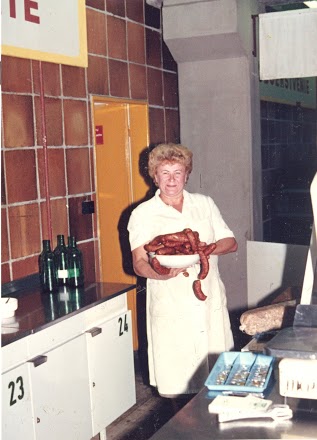 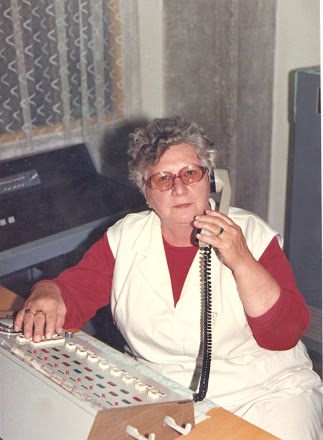 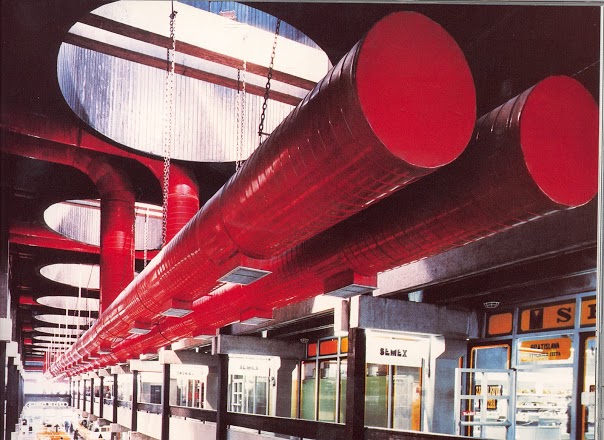